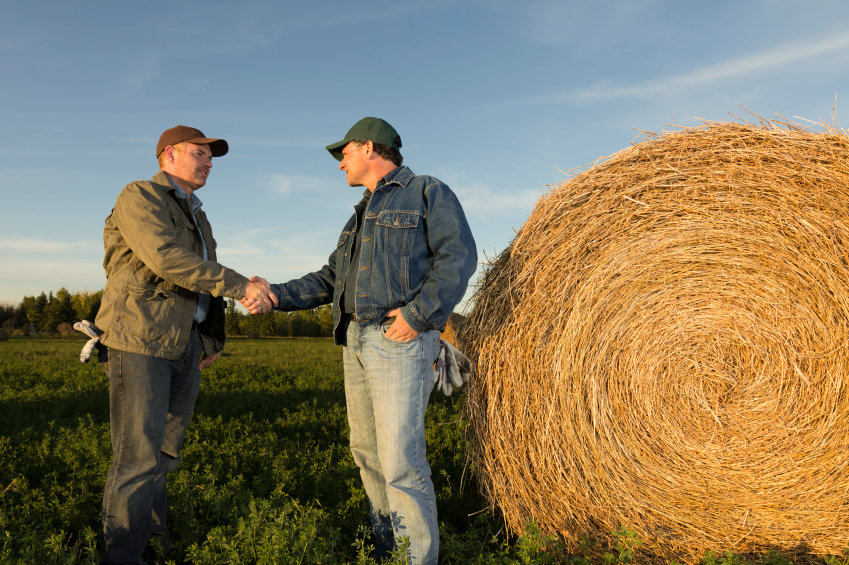 Experts: focus on the positives when talking to conventional farmers about organic agriculture

When speaking with conventional farmers about converting to organic, the focus should be on positive aspects of organic and not criticisms of conventional agriculture. This was a key message at an educational session held at the Organic Confluences Summit held in Washington, DC in May.

Anders Gurda, senior manager, agronomy solutions at Pipeline Foods, says that it’s important to have a non-judgmental attitude toward conventional farmers, and that criticisms about the use of agricultural chemicals doesn’t work.

“You have to have inclusion and talk about the things we share. Be a big tent and offer organic as another option and not the only choice,” Gurda said.

“We sell organic, non-GMO, and GMO seeds so our business relies on those farmers. It’s about staying positive and offering choices,” he said. The Organic Confluences Summit was held in Washington, DC in May

Matthew Dillon, director of agricultural policy and programs at Clif Bar, said that “strident” opposition to genetically modified crops and pesticides was having a negative impact on the progress of organics, particularly at agricultural universities.

“It’s on us why the universities haven’t accepted us. It’s a hard way to start conversations. What are our values and what are we trying to bring to the table if we point fingers? It’s not serving us right now.”

Kathleen Delate, professor and extension organic specialist at Iowa State University, said she was told by university officials to not speak about conventional agriculture.

“I was told that I can’t advocate for organic, but to just show the research and science,” she said.

Several speakers said there is a role for some non-profit groups to speak out about the hazards of pesticides and GMOs in conventional agriculture.

“I’m not saying we shouldn’t have people out there who are combative,” Gurda said. “There have to be revolutionaries who will take people to task.”

Thea O’Carroll, farmer and founder and CEO of Yield Organics, said there is a fine line to walk when discussing the downsides of conventional agriculture.

“For me it hits home because my father died of cancer. Pesticides are in the water. Some people are ready to hear about it and some people aren’t.”

Gurda agreed. “When I hear farmers say ‘I would like to have my kids in my tractor’ or that you don’t have to wear protective equipment (when spraying pesticides), you can lever that (to conversations about organic).”

But O’Carroll also said: “It’s really important on how we communicate. We need to respect people’s choices.”

Ken Roseboro has been called “the nation’s reporter on all issues surrounding genetically modified foods” by Acres USA magazine. He has written extensively about GM foods and the non-GMO trend since 1999. Ken’s articles have appeared in leading food and agriculture publications and websites such as Civil Eats, Harvest Public Media, Prepared Foods, Natural Foods Merchandiser, Food Processing, as well as The Huffington Post, Yahoo News, Mother Earth News, and others. He is a contributing editor to EcoWatch. Ken is author of Genetically Altered Foods and Your Health and The Organic Food Handbook both published by Basic Health Publications. He has spoken at many conferences including Natural Products Expo West, Acres USA Conference, The Organic Farming Conference, National Heirloom Seed Expo, and others. Ken is a member of the design team of the Non-GMO Supply Working Group and a founding member of the board of directors of the Iowa Organic Association. Ken also serves on the board of directors of Soil Technologies Corporation. He appears in the award-winning documentary film, GMO OMG. In 2006, Ken received an Award of Merit from Seed Savers Exchange for his efforts to preserve genetic diversity through his publications. View all posts by Ken Roseboro