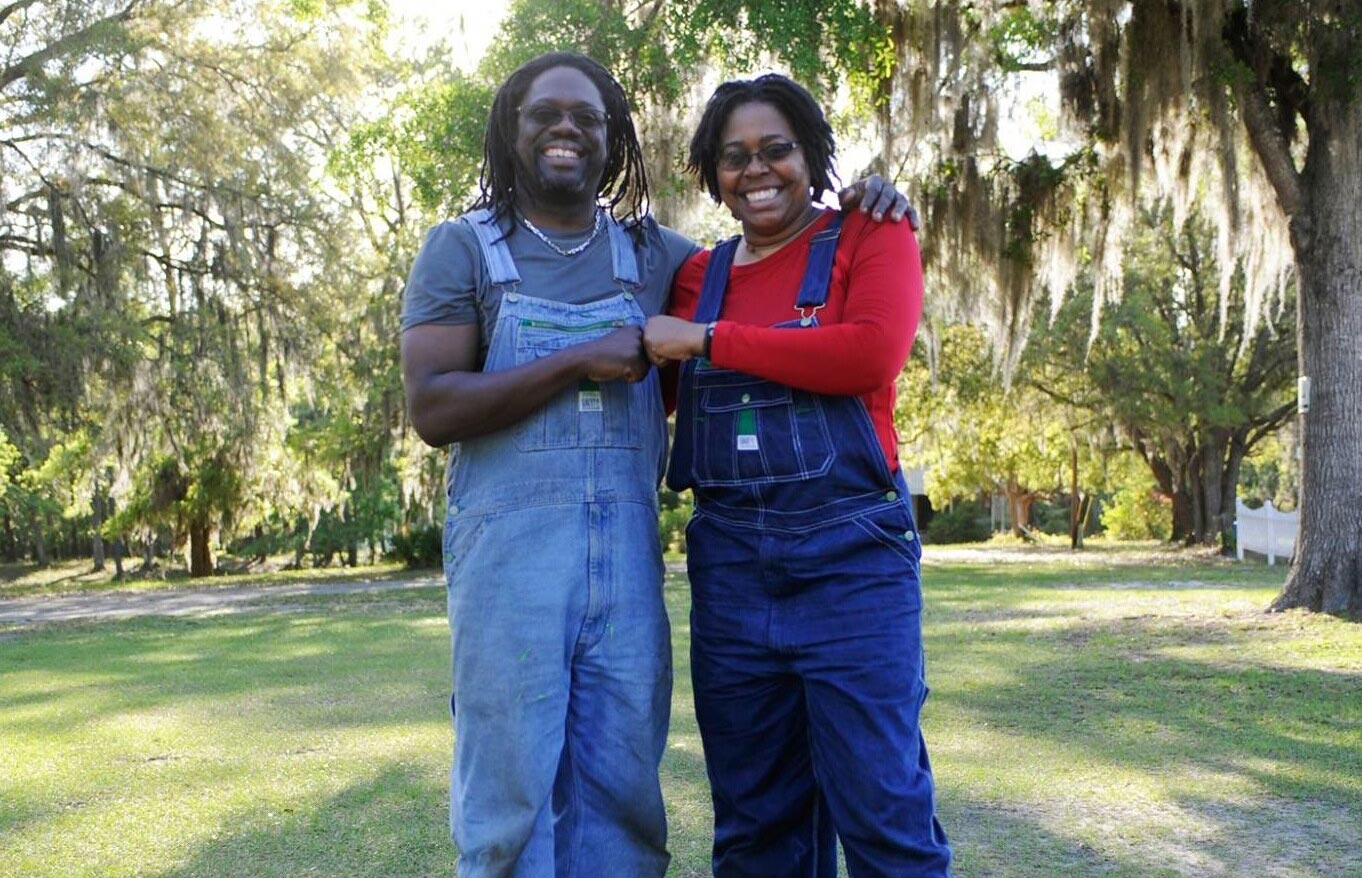 The chef behind this massive organic food feast—for the third year in a row—was Matthew Raiford, who is a James Beard semi-finalist for Best Chef in the Southeast and an organic farmer— “CheFarmer” is his preferred title.

Raiford and his sister, Althea, a Navy veteran who served in Kuwait and Iraq, operate Gilliard Farms in Glynn County, Georgia. A centennial Georgia farm, Gilliard Farms was founded in 1874 by the Raifords’ great grandfather, Jupiter Gilliard, a freed slave. Jupiter purchased 476 acres for $9 in taxes. The land was later passed down to succeeding generations and parcels were sold. Today, Matthew and Althea are the sixth generation to farm the land, which is now 30 acres.

The Raifords grow a wide range of vegetables and fruits, many of them heirlooms. These include Sea Island Red Peas, Cherokee purple tomatoes, several varieties of peppers, wild blackberries, Alabama red okra, Muscadine grapes, and Georgia rattlesnake watermelon (“the stripes on it look like a rattler,” Matthew says). There are also herbs such as rosemary and thyme.

Muscadine grapes have grown on the farm since Jupiter Gilliard’s time.

“He went out in the woods, harvested them, and planted them on the farm,” Matthew says.

This year Matthew plans to grow purple ribbon sugar cane, which he says was the original sugar cane produced in Georgia.

All crops grown on the farm are organic. In fact, no agricultural chemicals have ever been used on the land.

Matthew’s experience as an organic farmer complements his culinary expertise. He has extensive experience working as a chef and has taught culinary arts at several colleges. Prior to moving back to Gilliard Farms, Matthew was executive chef of Haute Catering in Washington, DC at the U.S. House of Representatives. He also developed recipes, menus, and created meals for the National Defense University, National Archives, Pentagon Conference Center and Library, and the Canadian Embassy.

Today, Matthew is chef and owner of two restaurants in nearby Brunswick, Georgia, a historic port city founded in the late 1700s. The Farmer & Larder (larder is an old English term for “pantry”) bills itself as an “intensive hands-on cooking space” that offers Educational Adventures in Taste (EAT).

He is flexible with his menu, adding items based on customer suggestions. “I cook for our customers,” he says.

Matthew’s culinary skills have been recognized with his recent selection as a James Beard Foundation semi-finalist as Best Chef in the Southeast.

It’s easy to see why the Organic Trade Association relies on Matthew to create a delicious organic banquet at its annual Organic Center Dinner. 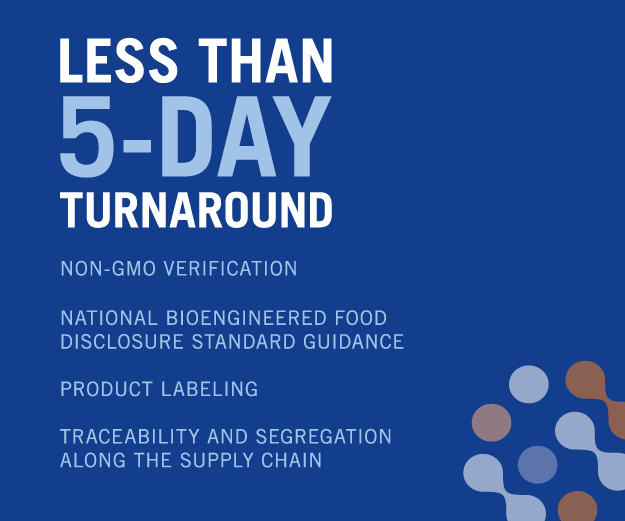 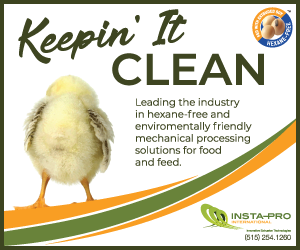 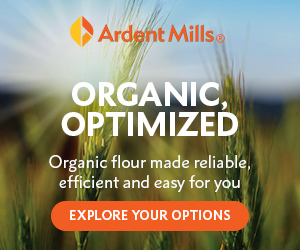