Leydy Pech, a Mayan beekeeper who led a coalition that stopped Monsanto from planting genetically modified crops in seven states in southern Mexico, was recently awarded the Goldman Environmental Prize.

Pech, a 55-year-old Indigenous woman from the state of Campeche in Mexico’s Yucatán Peninsula, works with a rare, stingless, native bee species (Melipona beecheii) that has been cultivated by the Mayans since pre-Columbian times. Beekeeping is a key part of Mayan culture, and quite important economically. In Campeche, an estimated 25,000 families, many Indigenous, rely on the honey trade for their livelihoods, and Mexico is the sixth-largest producer of honey worldwide.

In 2012, after failing to consult with local and Indigenous communities, the Mexican government granted Monsanto permission to plant GMO Roundup Ready soybeans in seven Mexican states, including Campeche. Pech formed a coalition of NGOs, beekeepers and activists who filed a lawsuit against the Mexican government. Her coalition advocated for research into the effects of the GMO plots, resulting in evidence that GMO soy pollen was present in local honey, and that glyphosate, a chemical best known from the widely used pesticide Roundup, was found in the water supply and urine of people in Pech’s hometown of Hopelchén.

In 2015, the Supreme Court of Mexico ruled unanimously that Indigenous communities must be consulted before the planting of GM soy. Monsanto’s permits were canceled in Campeche and Yucatán states. Further organizing by Pech led to Mexico’s Food and Agricultural Service revoking Monsanto’s permits to grow GMO soy in seven states.

In a statement thanking the Goldman Environmental Foundation for the award, Pech said: “The award gives me the opportunity to tell the world that the territories of indigenous peoples are being dispossessed by extractive megaprojects, agro-industry, tourism, and others that strengthen a capitalist model that affects natural resources and our way of life.

“I call on all governments and world leaders to rethink more comprehensive development models that respect and recognize human rights, autonomy, self-determination of Indigenous peoples, and ancestral heritage.” 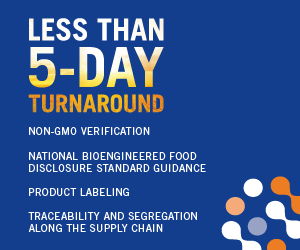 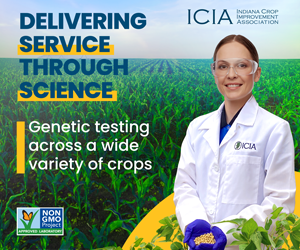