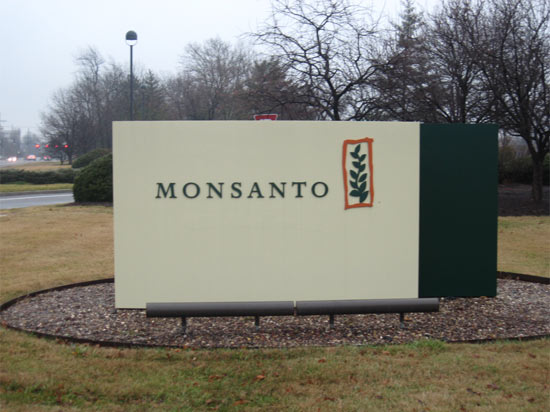 Recent media reports have said that Monsanto, which is known as the leader in developing genetically modified crops, is focusing on traditional plant breeding—not genetic engineering—in the company’s Seminis vegetable seed business.

An article in Wired magazine described how Seminis is using “good old-fashioned crossbreeding,” not genetic engineering, to develop more nutritious vegetables and fruits such as lettuce, peppers, broccoli, and watermelon.

The company is applying a non-GMO form of biotechnology called marker assisted breeding (MAB) to develop new plant varieties. MAB has won support among organic groups, including the United Kingdom’s Soil Association, which supports its use in organic plant breeding.

The article states that Seminis scientists are “drawing on Monsanto’s accumulated scientific know-how to create vegetables that have all the advantages of genetically modified organisms without any of the Frankenfoods ick factor.”

In an article, “Is Monsanto Giving Up on GMOs?” in Mother Jones, food writer Tom Philpott pointed out that Monsanto’s Annual R&D Pipeline Review, which details the company’s research into new products, describes research involving conventional breeding even among the company’s traditional GM field crops such as corn and soybeans.

Philpott contacted Monsanto to see if the company was indeed moving away from GM crop development. A company press officer said that genetic modification was one of four platforms Monsanto uses to deliver new technology to farmers. The others are breeding, agronomics, and new technology platforms.

Microorganisms, such as fungi and bacteria, are essential to enhancing soil fertility, and organic farming emphasizes practices to increase their production.

According to Robert Fraley, Monsanto’s chief technology officer, one advantage of such “non-GMO” products is that they don’t require the same lengthy regulatory approval process as GMO seeds.

Monsanto has dabbled in other non-GMO projects. In the mid-to late-2000s, the company was developing a variety of non-GMO soybeans for food use called Sovera (The Organic & Non-GMO Report May 2009). The project, which was led by then Monsanto scientist Neal Bringe, aimed to develop soybean varieties that have better properties related to taste and health for the soyfood market.

But the project was later abandoned, and Bringe has since left Monsanto to work for White Wave.